Promising technology in the medical field with Metaverse 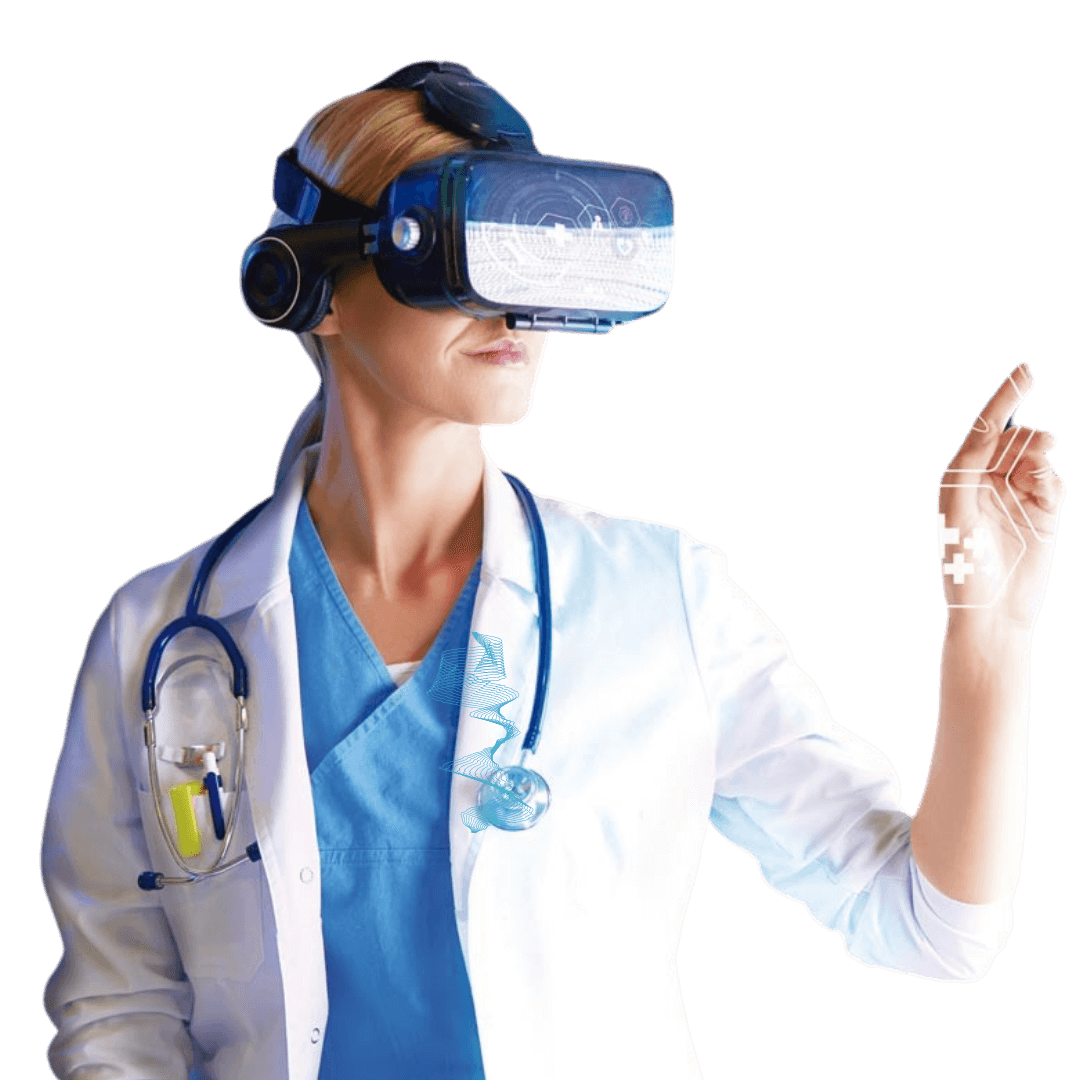 Metaverse is evolving and holds new potential in Medicine and Healthcare

Future Medicine combines the technologies like Artificial Intelligence, Virtual Reality, Augmented Reality, Internet of Medical Devices, Web 3.0, intelligent cloud, edge and quantum computing along with robotics to provide new directions to healthcare. The VR market in healthcare is expected to grow to $3.8 billion by 2020, according to a report by Global Industry Analysts. Grand View Research predicts this market to grow to a whopping $5.1 B by 2025.

New Wave in the Medical System with Metaverse Technology

(AI) in Healthcare is an umbrella term to describe the application of machine learning (ML) algorithms and other cognitive technologies in medical settings.

Adjust your Medicine with MSMT

Augmented reality (AR) is an enhanced version of the real physical world that is achieved through the use of digital visual elements, sound, or other sensory stimuli delivered via technology. VR helps with pain control in adults, as well. When VR is used along with medication, it can reduce the severe pain people have during wound care for burn injuries. It can also help people who live with ongoing pain. In one study of low back pain and fibromyalgia, VR reduced discomfort by more than 30% . Extended reality (VR, AR, and BCI) technologies are emerging as the computing platforms for the metaverse. The metaverse is the internet accessed via VR and AR glasses,1 which has been increasingly acknowledged, and is considered as a manifestation of next-generation mobile computing platforms. Similarly, the Metaverse in Medicine can be defined as the medical Internet of Things (MIOT) facilitated using AR and VR glasses. Performing surgery on a virtual patient in a simulated environment enables the trainee doctors to apply newly acquired techniques and well trained to have very low trial and error in real surgeries. Virtual reality is becoming the gold standard for the medical industry. 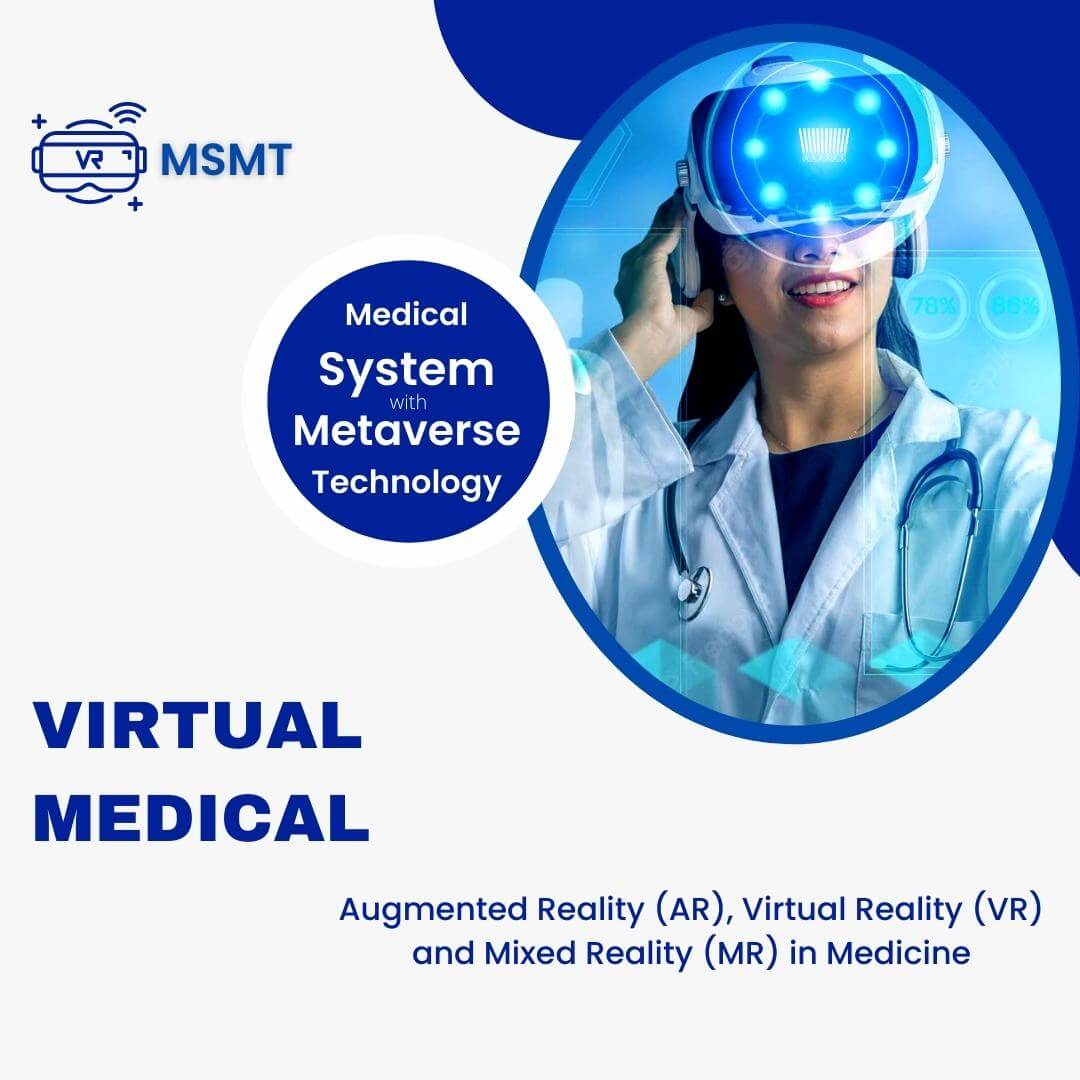 Management of precision diagnostics for Cancer,Skincare and etc

Program for increase quality of life based on Molecular characteristics

Promising technology in the medical field with Metaverse

Masterclass to fellowship program in the field of personalized medicine